Dead, White and Blue- The 4th is the Deadliest Weekend of the Year

The 4th of July is a time for fireworks, BBQ, and family. A holiday that is the quintessential memory of childhood summers, and the hope of amazing summers to come. But it holds a dark, grim secret. The 4th of July is hands down, the deadliest weekend of the year. It’s claimed countless lives (which we will discuss below) but also seems to be a magnet for celebrity deaths as well.

Celebrities who’ve died on the 4th

Bob Ross painted his last “Happy Tree” on this fateful day in 1995. 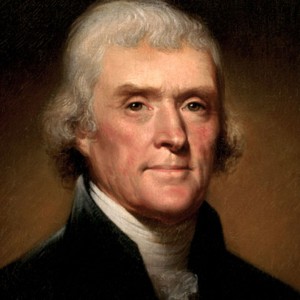 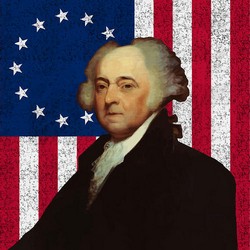 The 3rd president of the United States passed away on the same day as his Vice President, also in 1826

According to an LA TImes article, the celebrities who’ve passed away are just the tip of the iceberg. The complete story told by the 4th of July is much, much more grim, and is hands down the most deadliest weekend of the year. How deadly? Well, the National Safety Council estimates that this 4th of July will see almost 400 deaths, and roughly 42,000 injuries. IN ONE WEEKEND! So what’s to blame? Well not surprisingly booze and fireworks are not the best of combinations when it comes to safety. In fact, 41% of deaths on the Fourth are found to have an above average BAC, compared to just around 15% for the rest of the year. 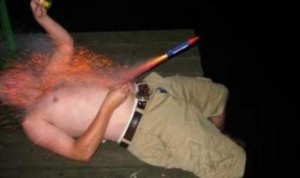 There’s also the fact that everyone is lighting off explosives, and while typically not fatal, it certainly doesn’t help the 42,000 injuries expected. 36% of these injuries occur to the hands (DON’T HOLD LIVE FIREWORKS) and 22% effect the head area. Again, if you’re going to light a firework, it’s best not to hold it.

The Moral of the Story

Last time I checked, the 4th of July isn’t going anywhere anytime soon, and America isn’t going to stop celebrating the glory that is the US of A with booze and fireworks, so it’s now surprise that injuries and deaths occur at an alarming rate on the 4th of July. So how to be safe? Here’s a few ideas:

We love America and the 4th as much as anyone and don’t want you to have to cash in your Burial Insurance policy just yet. So from all of us at Burialinsurance.org, Have a great Holiday and God bless the USA!